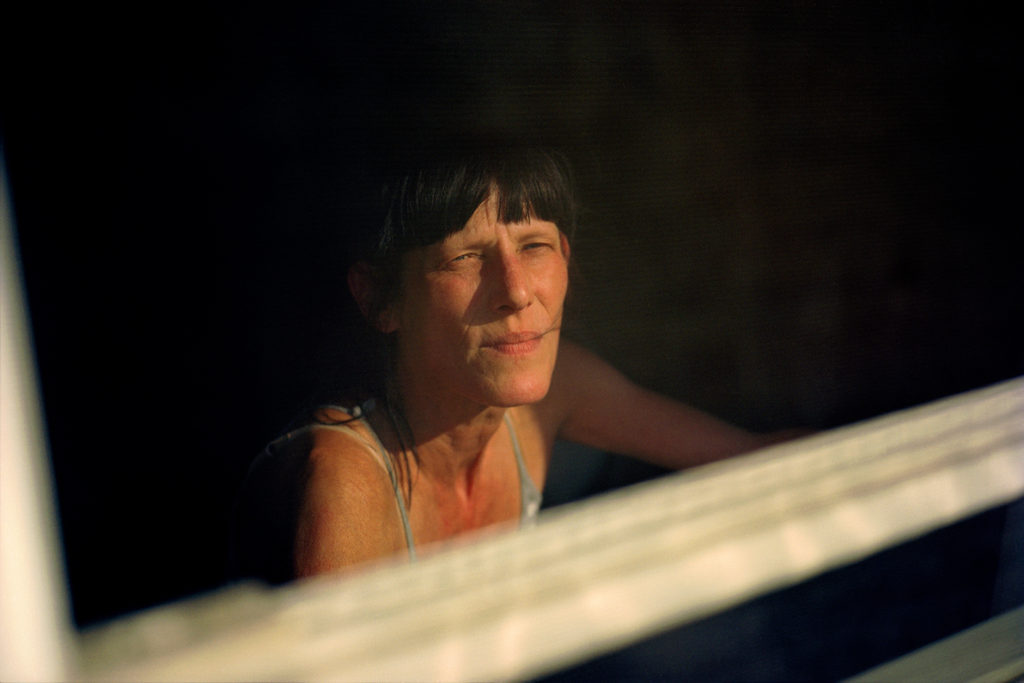 The Hammer:
A photographer returns to Steeltown
in search of the city’s industrial roots

On a cloudy November day the smoke generated from the stacks along the harbour is the same shade of gray as the sky that looms heavy above. Distinguishing the broad clouds from the billows of smoke quickly becomes impossible. From the elevated portion of Burlington Street one is provided with an unobstructed view of blast furnaces, abandoned picket lines and heaps of metal off-cuts in every shade of corrosion, connected by a seamless web of weed choked rail-lines and aging asphalt. A Canadian Valley Of Ashes separating the continuous hum of motors on the highway and Hamilton’s re-emerging city centre. Confirmation of how the city came to be known as Steeltown.

Lying just outside the shadow of the urban sprawl known as the GTA (Greater Toronto Area), Hamilton was established at the western most edge of Lake Ontario, positioning itself in the centre of what would become the heart of the most industrialized stretch of land in Canada. To the uninitiated, Hamilton appears to share near identical characteristics with most other cities: defined by geography, distinct neighbourhoods and a Main Street that bisects its centre. It’s uniqueness lies in its 14 Industrial Sectors that divide the city from the lake. Over the last century these industrial areas have hosted some of the most influential manufacturing corporations in the world.

In 2015, Joel Stevenett returned to Hamilton for the first time in six years spurred by a report that one of the largest steel mills in the city would be ceasing operations at the close of the year, ending an era in the city’s history. In stark contrast to his adopted home of Vancouver, whose skyline of glittering, highrise condos is relatively recent, Hamilton’s roots are firmly established with a strong sense of identity and community. For several years Hamilton has been part of a larger transformation that’s occurring in many cities within North America’s rust belt, from a city centred on manufacturing and industry to a city with an uncertain future. This project is meant as a visual accompaniment to the city that exists in my mind, a reconciliation between the place that can no longer be visited and the current city that is undergoing a major transformation.

Joel Stevenett (b. 1980) is a photographer born in Niagara Falls who examines the fringes of Canadian society and culture through his work. His process and resulting images are informed by his background in design and growing up in one of Canada's transient border towns. His work has been featured in numerous print and on-line publications including Esquire, Die Zeit and Excerpt Magazine. Most recently, he was one of four photographers chosen as part of Captured 2015, a group show at the Newspace Center for Photography. He currently resides in Berlin with his partner and dog, where he continues to work on photo based projects.
Documentary