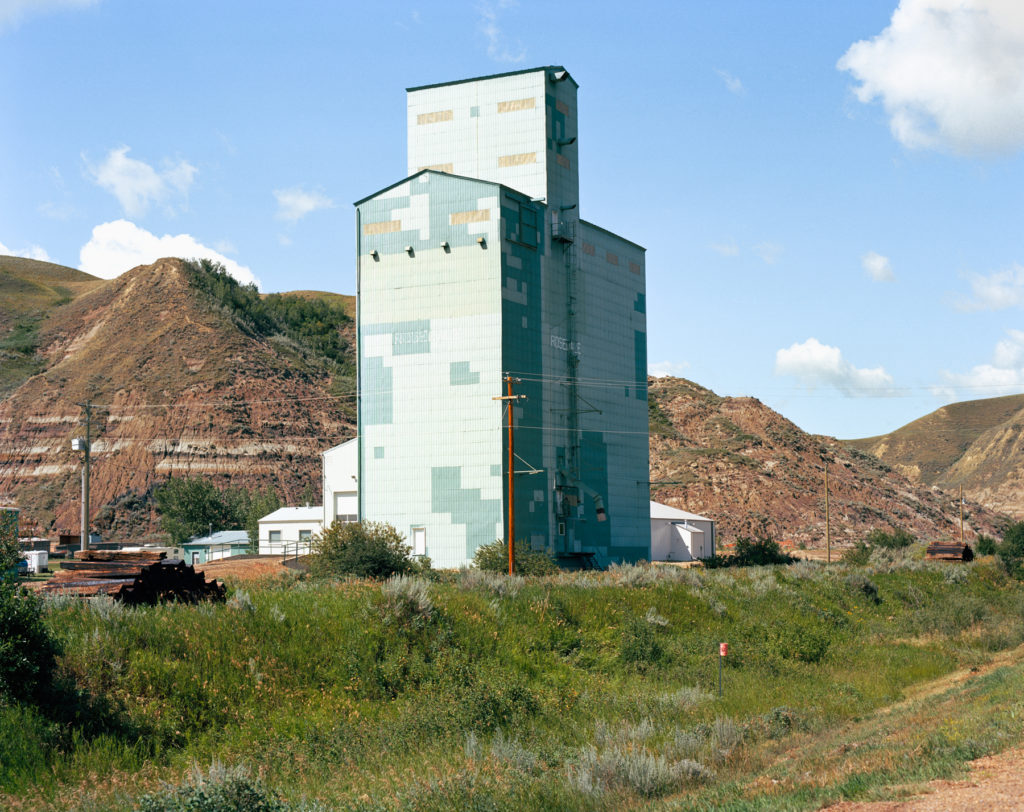 “Soil made the farmer, the herd the rancher, and so what are we, or rather, who are we?”

Often overshadowed, and sometimes visually conflated with its American neighbour to the south, we forget to turn our gaze to the Canadian West. For it was the Canadian West where the last great land rush took place at the turn of the 20th century. An area purported to have been settled by a unique brand of hardened frontiersmen—cowboys, ranch-hands, miners, outlaws, and farmers. Good ole boys chasing the advertised allure of a landscape made mystical by its inadequate representation, its mystery, its promise of the last ‘Promised Land’.

The widely accepted narrative of European settlers colonizing harsh western lands often footnotes the creation of the province and extends a colonialist account of Western Canada’s history. This is problematic as it is exclusionary practice and suppresses the rich cultural-diversity that contributed to the formation of the Western Canada—First Nations, Mennonites, Hutterites and Chinese—groups that were integral to the province finding its roots but which are now misunderstood and underrepresented.

Including these groups into the master-narrative of what Alberta is, we understand the province as one that is defined by its rural spaces. This is an argument that is increasingly difficult to maintain, and is often thought to be antithetical, or at the bare minimum factually incorrect, given the provinces modernization and the fact that only 17 per cent of the province’s population resides in rural spaces today. Nonetheless, it can be argued that rural folk and their communities disproportionately influence political orientation, economic priorities, and narratives of heritage within Alberta—that imaginative concept of what ‘Albertaness’ is.

Gone are the early remnants of Canadian West but its legacy still endures in rural spaces. Rural Albertans are a resilient breed: they’ve been molded by generational lessons in fortitude and fortuned circumstance, wild wins and heavy losses. These are individuals who have roughed up – and been roughed up by – the landscape. They push onward into an uncertain future, trying to make sense of the environment around them, they look to remedy their ability to survive changes with their inability to thrive in them.

Ruralites are endearing and they can endear hardship with visceral strength or virtuous kindness. They are liable to either tell you to “fuck off” or invite you to saloon with them over rhubarb pie. It’s impossible to predict what will be offered, which only adds to the allure of the rural soul. I’ve been told to “fuck off” more than I’ve been offered pie, although each outcome has a certain bitter-sweet charm to it.

This is a phenomenon that is observable across Western Canada (Manitoba, Saskatchewan, Alberta). It’s important to note the commonly accepted narrative of the province’s formation does not begin with First Nations people or urban centres but with the plow, and the agrarian immigrant. The legacy of this narrative is not only a dominant conception of the province, but also represents the ‘way of life’ for rural inhabitants.

As change continues to wrap itself around these communities, the traditional ways of life for the ruralite are in danger of becoming redundant as small towns are drained of their vitality (rural drain – urban gain). Rural space is becoming emptied, defunded and being largely written off by academics and political elites. This in turn is creating divisive political movements (for example, the return of far right conservatism/populism of the Wild Rose party and hostility towards Trudeau and a centralized government). Rural communities uncertain about their future are continually placed in the position of the ‘Other’. These communities are often thought of as backward and fading and so written-off as a site of interest or study, and this is precisely what makes them so damn important.

Crown Ditch and the Prairie Castle (Crown Ditch for short) was shot in rural communities with populations of under 10,000 people across central and southern Alberta in 2015 and 2016. The project, which combines elements of documentary photography and academic scholarship, is about asking questions: what is the common understanding of rural places in Canada? How are rural spaces and inhabitants being represented? What individual, collective, or organizational bodies are responsible for the representation of rural communities? What can be learned from visual explorations of rural communities?

Kyler Zeleny (1988) is a Canadian photographer-researcher and author of Out West. His current photographic research interests deal with contemporary rural issues and how geography extends identity and creates community. Kyler currently lives in Toronto, where he is a doctoral candidate in the joint Communication and Culture program at Ryerson and York University.
Culture