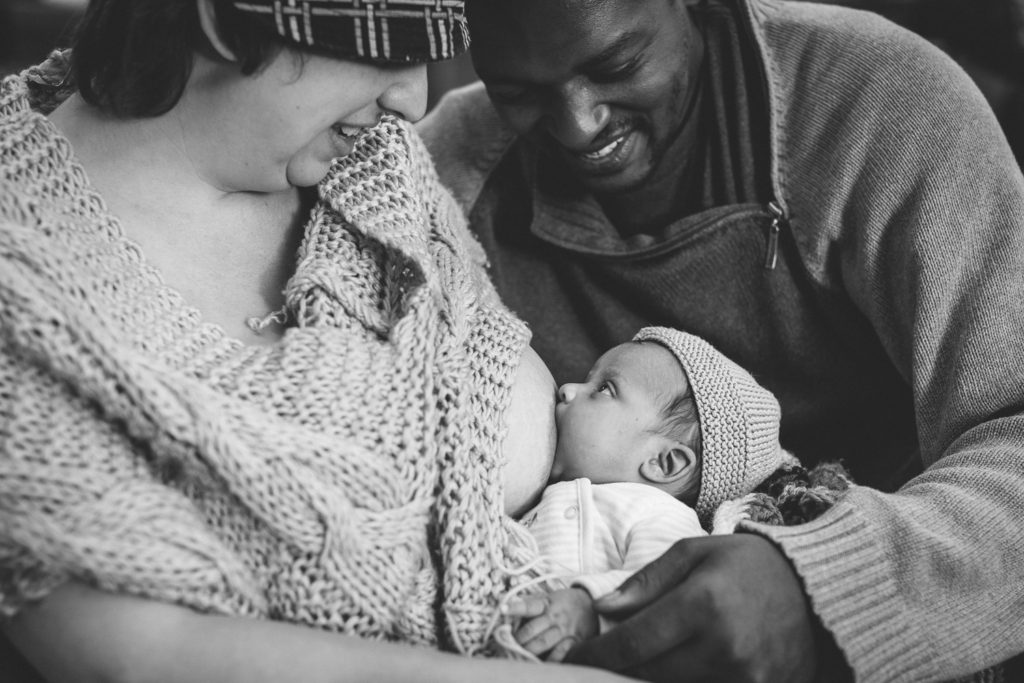 True North: How did you come up with the concept for Interlove?

Colin Boyd Shafer: When I was working on Cosmopolis Toronto, I found myself thinking about other aspects or expressions of diversity – not just what country someone comes from. While photographing Paul from South Africa, he decided to hold his sister’s hand – as she was what connects him most to his past. This was particularly moving as his sister is a practicing Muslim and he is a Christian. Experiences like this made me realize how important it is to tell interfaith stories especially in our current climate. While many struggle with being tolerant to people of different faiths, how is it that many can actually love? This led me to an exploration of interfaith love stories that manifested itself in the form of the Interlove series.

T.N: Is your work directed at a specific audience?

C.B.S: On the one hand, I like to think that my work is directed at people who are looking for a sense of belonging. On the other, I guess I hope it confronts some people who may not be as open to some of the concepts I’m exploring. When a project has one or two stories it isn’t very convincing, but when you are able to compile 50 or 100 examples of something it should definitely make the viewer think.

T.N: In addition to Interlove, you produced a series called Cosmopolis Toronto, in which you tracked down and photographed people from the 192 countries who now call Toronto home. Would you say there is a theme of inclusiveness that runs through your work?

T.N: Because it’s such a multicultural city, there’s obviously lots of couples from Toronto in your series. Did you struggle to find interfaith couples across the rest of the province?

C.B.S: I wouldn’t say it was a struggle but it definitely required a lot of time and outreach. I was on the radio or in the newspapers from Thunder Bay to North Bay trying to get the word out. I like to believe that for these couples from smaller communities, being a part of the project was that much more special. It allowed them to connect with other couples that are sharing a similar experience.

T.N: Based on your experience how much stigma do you think interfaith couples face in Ontario? Do you think it’s worse outside of Toronto?

C.B.S: While it definitely is clear that being in an interfaith relationship is complicated, I think being in any relationship is complicated. The couples I met may have encountered difficulties due to their differences of faith, but these were often superseded by issues with finances, family, children, work etc. In most cases it is clear that even though their faiths differed they shared common values.

I think it is important to recognize that in much of the world interfaith couples would not be able to be public about their love. so Ontario is a place where they can be proud and more open about this complexity.

C.B.S: I want to continue this project but in the United States. Hopefully when it is finished I will have included 100 couples – 50 in Canada and 50 in the USA. The particular number is of no particular importance.

T.N: What impact do you hope your work will have on people?

Ultimately as was stated in The Toronto Star’s story about Interlove, I hope world leaders learn from the couples in my project.

T.N: With the election of Donald Trump the discourse surrounding issues of race and religion in America and Canada has become increasingly polarized. The shooting at a mosque in Quebec City in January showed that Canada is not immune to the rising tide of xenophobia. Where do you see your work fitting into the debate over inclusiveness?

C.B.S: It is easy to be afraid of what you don’t understand. It isn’t just a coincidence that these people I photographed aren’t xenophobic. I hope this project shows how when it comes down to it most of us want the same things in life. People of different beliefs usually have much more in common than not.

T.N: What would you say to people who discount your series as biased?

T.N: You’re planning on spending this summer undertaking an Interfaith series in America. Could you explain why that is an important project for you to undertake?

C.B.S: Next year I will be embarking on a project called Finding American, where I plan on photographing and telling the stories of immigrants in every state of the United States. While I am working on this project I plan on finding and photographing interfaith couples for Interlove. Currently immigration and religion are two key conversations happening in America, and I want to be on the right side of history. I think both of these projects are needed right now.

Colin Boyd Shafer (b. 1983) is a Canadian documentary photographer and high school social sciences teacher born in Kitchener, Ontario. He is specifically interested in migration, diversity and belonging. Shafer's work has been featured widely in the media, including National Geographic, The Wall Street Journal, The Globe and Mail, The New Internationalist, Salon, BBC News among others.
Documentary