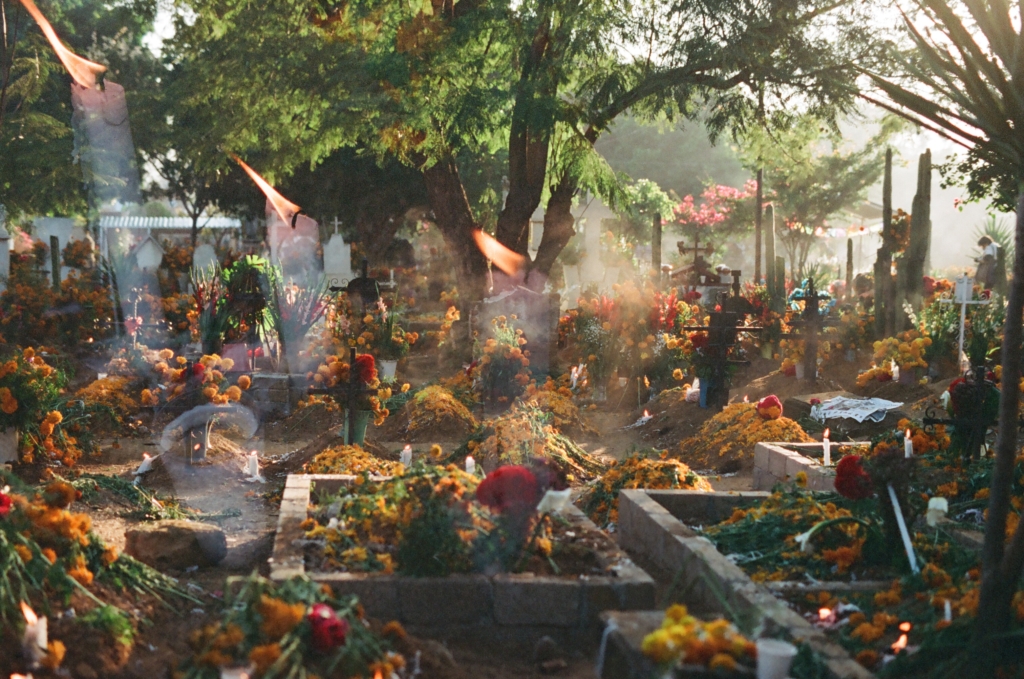 Requiem for my Dad:

made double exposures to cope with her loss

Last year 4,000 Canadians died as a result of drug overdoses. Behind the staggering numbers are the people – sons, daughters, mothers, fathers, siblings, friends – who, for one reason or another, use drugs.

Last fall my Dad died from an overdose. Over the past 10 years or so his alcoholism had become so bad that there wasn’t a time, day or night, when I could call him that he wouldn’t be drunk. I couldn’t figure out how to communicate with him anymore. So I stopped. He overdosed three months after I consciously decided for the first time not to call him on Father’s Day.

When my Dad passed away he was living in an SRO (single room occupancy) building in Vancouver. The detective overseeing his case strongly recommended that if I were to go to his apartment I should be accompanied by at least one male for safety. His room had one small window that hardly let in any light. He had stored food in Tupperware containers, because his room was infested with mice. There was no bed; just a sleeping bag on the floor.

Despite his constant struggles my dad was a lovely man who was almost unfailingly optimistic. He had a beautiful smile. He was compassionate and cared for plants and animals. He was always singing. He taught me how to change the oil and the brakes on my car. To test whether spaghetti was cooked he would throw it against the ceiling to see if it would stick.

Since he passed away I have been filled with so many thoughts and emotions – a lot of them contradicting and disorienting. In the weeks after he died I started making double exposures on film. The overlapping imagery depicts exactly how I feel while dealing with his death. The resulting images are slightly askew while also exuding a certain beauty – just like my Dad.

On a personal level making these pictures has helped me come to terms with the loss of my father. By sharing them, I hope they will help people acknowledge that like all of us, alcoholics and drug addicts are complicated, human and worthy of empathy.

This project was supported in party by the Uncharted Journalism Fund